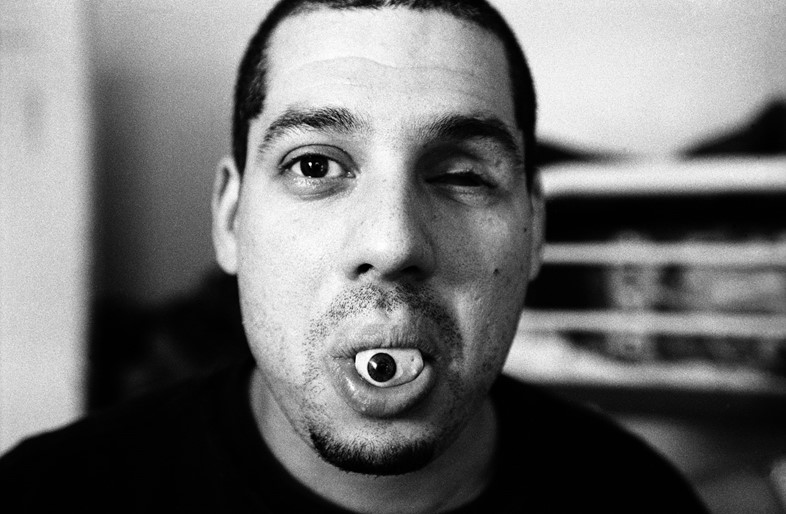 A photographer who I am currently looking at the work of is Boogie, he is originally form Serbia but is currently living in New York he concentrates on making pictures of the marginalised and those living on the fringes of society his work has been published in The New York Times, The Times, The Huffington Post and have also been shown on American TV. His images are harrowing  and the imagery really impacted me. his recent project  has been shot primarily in black and white and they benefit from this aesthetically they are all very noisy he shoots using both digital and film but prefers film.

“Look, nothing beats film: it’s a really traditional, old-school method, and you’re limited in terms of the numbers of shots. Each roll has 36 frames: that’s a limitation. But then, you think about every frame more, you’ll pay more attention and every frame will be more special. While with digital, it’s all unlimited, you just shoot. In fact, you shoot like crazy. But then, when it comes to editing, if you shot digital, you realize you shot three times more than had you been shooting film. And you need to go through all those images and look at them. It all has its pros and cons.” 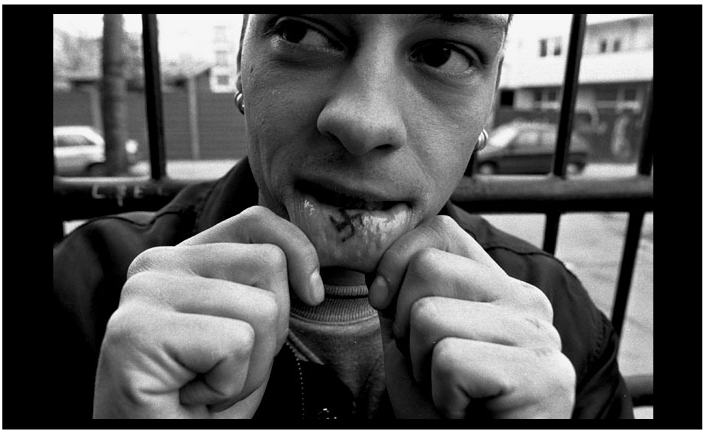 What I most like about the work of Boogie is that it shines a light on things that may otherwise not be shown his images are all very personal, the photographs are all very closely framed and personal the issues tackled through his images, poverty, class, societal clashes are unspoken but also very clear and the black and white visual all combine to ensure that the images are very charged.

Boogie’s habit of shooting both film and digital is something that I understand and also practice. his reasons for shooting both differ slightly to mine, boogie shoot’s both film and digital because of the issues caused when transporting film through airports etc but he also speaks about having to be conservative when shooting and how this ensures that he spends more time thinking about each of his shots and this considered approach to his photography improved his ability as a photographer.

My motivation when starting this project was to develop my understanding of social documentary photography, to document something that is important to me and to improve my ability when shooting film (12 frames when shooting medium format is not many!