I found this task to be very difficult rephotography whilst very interesting and relevant is extremely different to my current project which is based upon documenting conversations and opinions of the Windrush generation.

I at first attempted to amend some of the colours in one of my current images to make it appear as though it was taken by a vintage camera this process didn’t produce the results that I wanted despite me dedicating  a lot of time to experimentation with a variety of Lightroom and photoshop plugins. 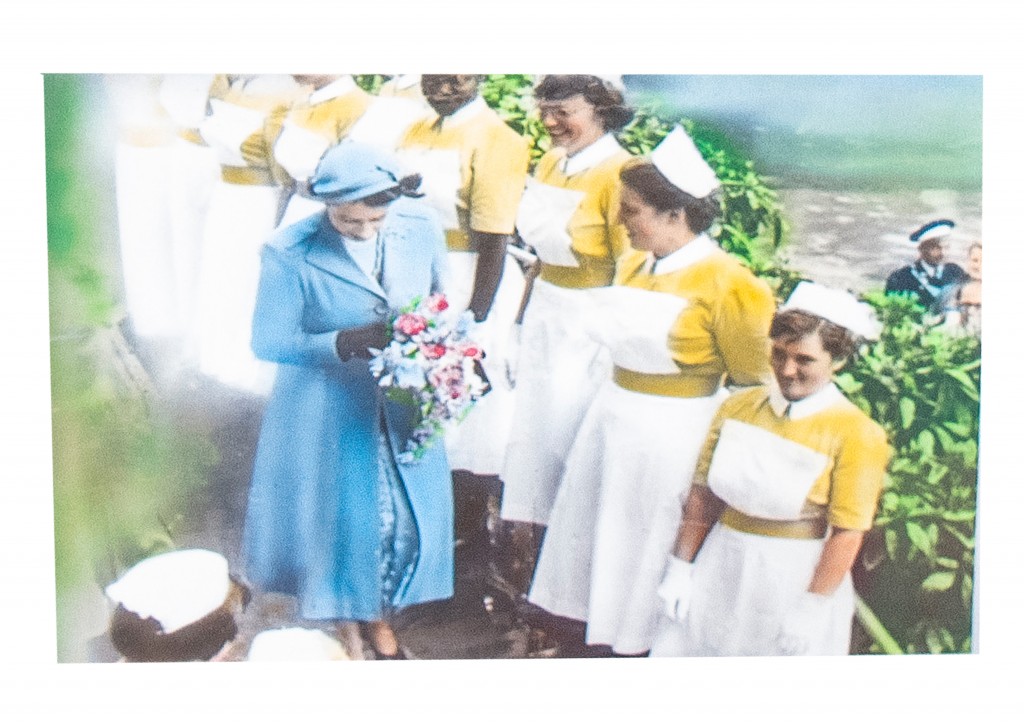 Whilst working on this project I have come across a number of photos from the youth of my subjects that have had colour added to the image after the fact; This is the look that I most wanted to replicate. The above image includes one of the subjects from the Windrush in her youth, She was working as a nurse and was very proud to inform me that she met the Queen. The image really stuck with me. 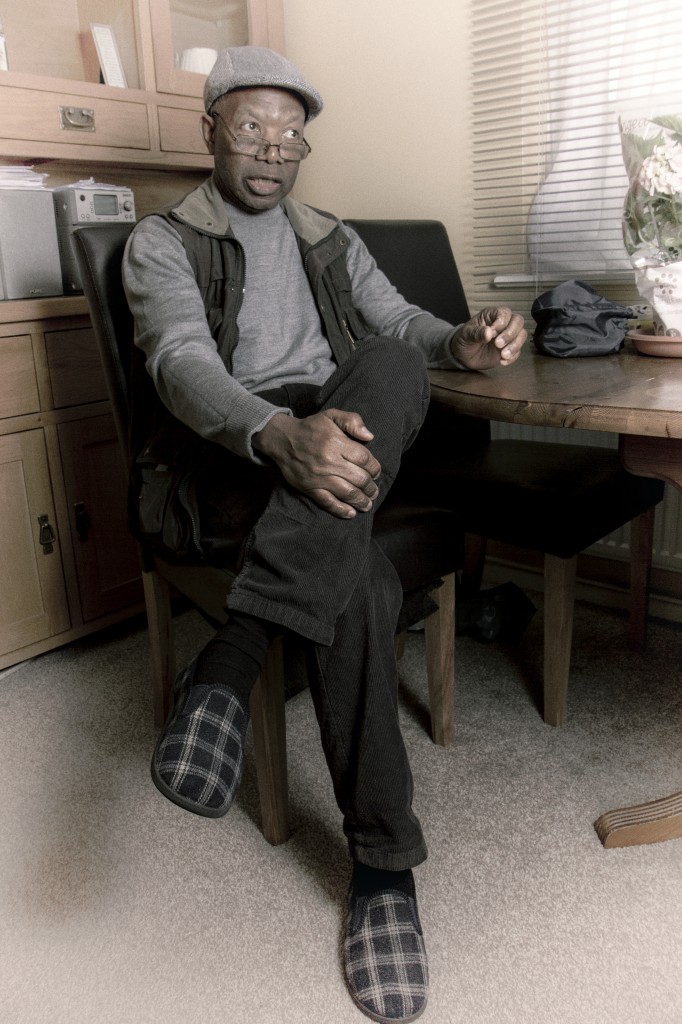 My first attempt at giving an image a vintage look was a unmitigated failure The image was too sharp, and the pre-sets and online processes available for making an image look retro all seem to be based around sepia toned images with a Vignette.

Ultimately I attempted my own (Rather crude) attempt at Repeat Photography using an old image of one of my subjects and super imposing it onto it onto a current image from the project. And although the standard of the selection job is something that could have been improved overall I am pleased with the experiment and the process involved. 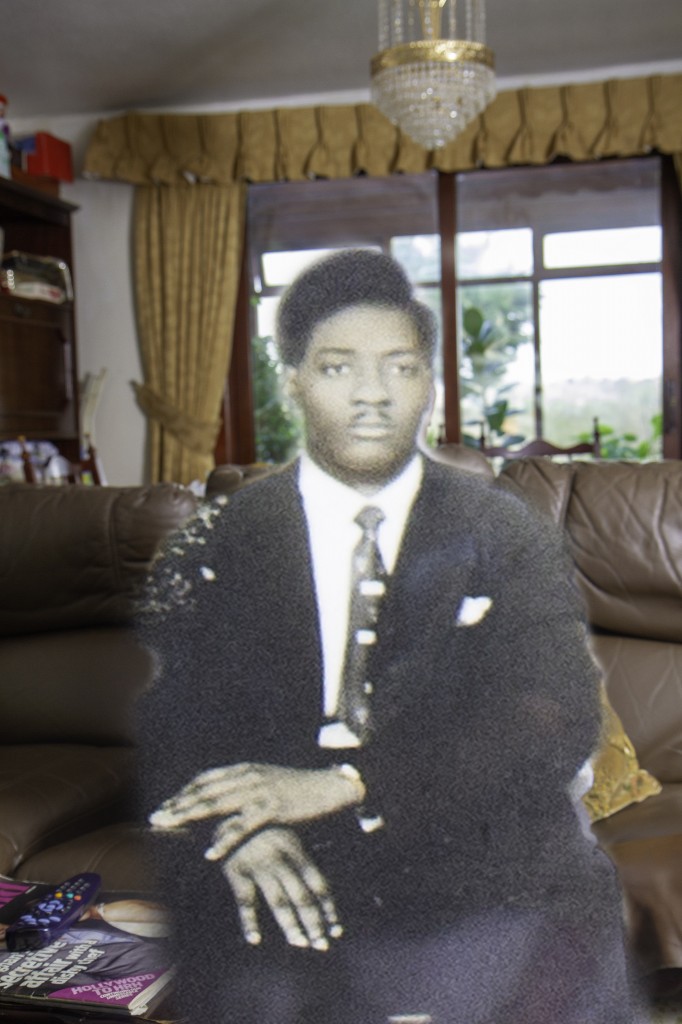 The image has a almost ghostly appearance which I didn’t like the difference in colours used in the images is what ultimately creates the clear sense of separation. The significance of the journey each of the subjects in these images had and the things that they have experienced are extremely important to this project.

The stories in many instances start with the subjects as young men (or women) and covers how they felt during that period of their lives.