The first shoot that I have completed whilst working on this module was with two people Sarah and Sidney Mclusky I arranged the shoot and arrived at the home of the couple for approximately 12 on a Saturday afternoon, Sarah was immediately very welcoming as she shuffled from her front room into the living room. She offered me a hot drink and (Which I accepted) we then begun discussing her experiences and opinions related to the Windrush. 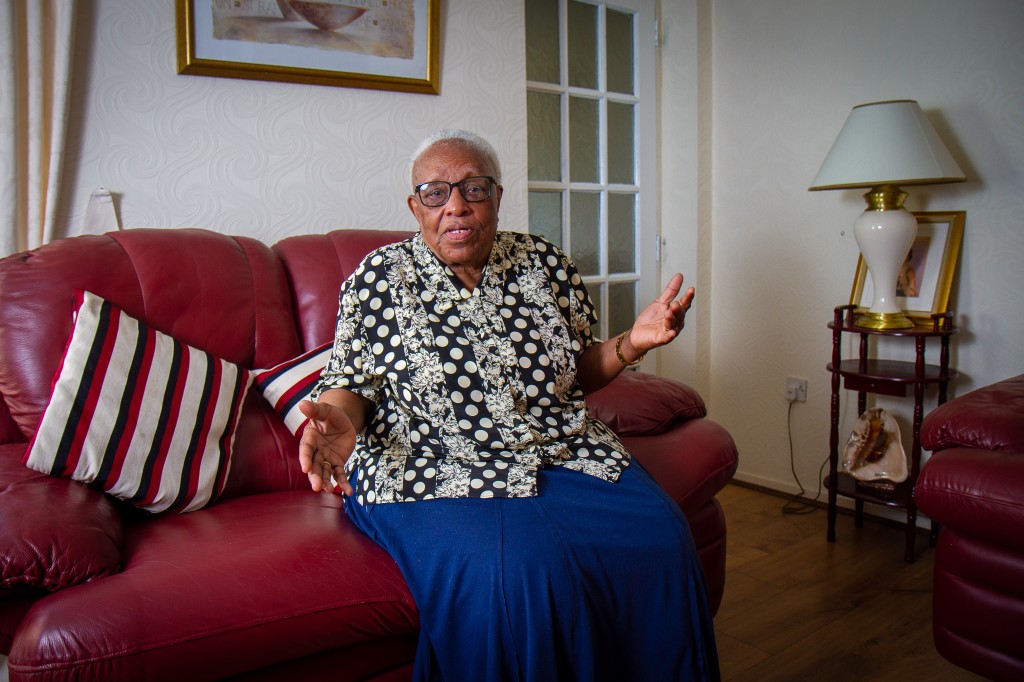 The conversation with Sarah was very positive but she was unable to answer a few of the questions relating to her background she started to call her husband Sidney, and the manner in which she shouted out to him was humorous and full of personality. Sarah throughout the meeting was a wonderfully engaging personality, she is very extroverted and intelligent and has a very warm cheeky nature about her.

Eventually, Sidney entered the room he was somewhat reluctant to have his photo taken he seemed apprehensive and wanted to know why I was taking pictures and what they would be used for; I explained this to him but it required a bit of time before he was completely relaxed with me taking his picture. As with previous people, I have photographed I tried to ensure that he was as relaxed as possible by engaging him in conversation and asking questions whilst shooting using a trigger.

As previously mentioned in addition to shooting digitally I have also started to shoot using a Mamiya c220 and Zenza Bronica one of the images captured using the Mamiya happens to be one of the favourite images that I have shot thus far it’s inclusive of a very interesting alternative palette of colours the tones give it a very interesting of the time period film that adds immensely to the images. 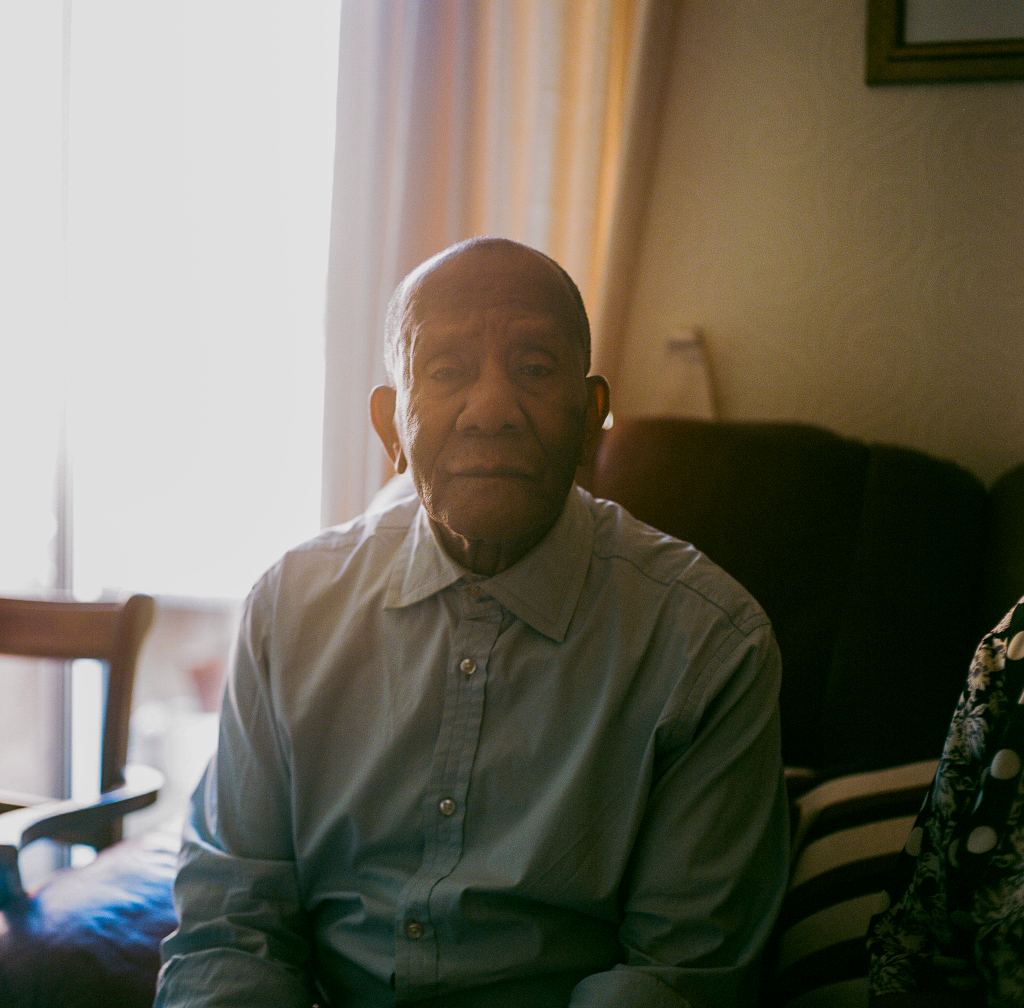 Overall I considered this to be a very interesting, and enjoyable shoot the interaction between the two people that I photographed and the standard of the final film images is something that I am really happy with I am also looking forward to the next set of photoshoots and seeing how the project continues.