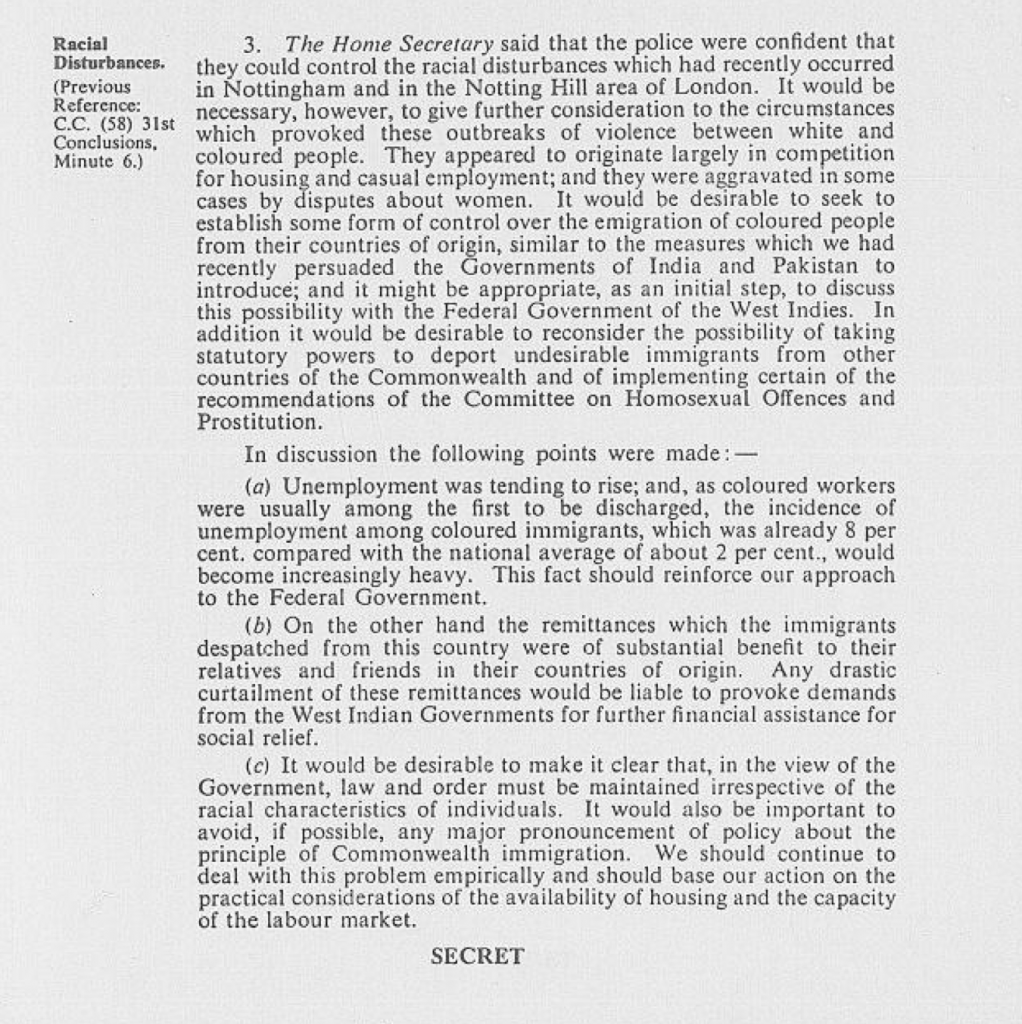 Work on The Critical Review of Practice has continued positively this week I had a meeting with module tutor Laura and this was extremely beneficial, I decided that I would like to include a few more informative facts regarding the events surrounding the Windrush to help create a more authentic picture of everything that occurred throughout this period. I was able to find information in the national archives that was inclusive of the complete list of all people on the SS Windrush when it arrived in Essex and documentation discussing the problems with race relations when people first migrated to the UK. Other information that I was able to find included a discussion on the conditions in which people were living when they first arrived. These mirror the descriptions given by the people I captured throughout; the stories include a discussion of how little existed in the way of social clubs and other forms of entertainment and how this may lead to this collective of people becoming despondent.

Also included is a discussion of how ‘Coloured’ workers would typically be the first people to be fired in the areas where unemployment was higher and the dramatic differences with regards to numbers of people unemployed even at this early stage. Contrary to this, many people from the Windrush generation discussed how easy it was to find work when they arrived many discussing how you could leave a job one day and be in another job the following day.