Final Major Project PHO705 Week 13: The Strength of the Matriarch

Final Major Project PHO705 Week 13: The Strength of the Matriarch

While growing up, the majority of people from my friendship circle were raised by their mothers. I can only think of a few close friends and family members who were raised with both parents in the household. Government statistics show “18.9% of Black households are made up of a single parent with dependent children” (Families and households, 2020)

This is the highest percentage out of all ethnic groups, and undoubtedly has an impact on the dependents raised in these circumstances. In many of this 18.9% of households, the Matriarch is responsible for completing the role of both mother and father as well as providing for the family.

Throughout my childhood, I have had the pleasure of being related to or making the acquaintance of a large number of inspirational and powerful women. “In dealing with the question of the role of the black woman in the black struggle one must ultimately encounter the assertion that the black community is organised along matriarchal lines, that the domineering black female has been placed in a superordinate position in the family by the historical vicissitudes of slavery,” (Staples, 1981)

While growing up before she began to work as a foster carer I remember my mother working in a hospital, my grandfather and sometimes my older sister would look after us and ensure that we didn’t get into mischief, she’d return and provide that dinner was prepared and we were put to bed.

I have many positive memories of my childhood growing up and never feeling left out, we had the same games consoles that all of the children wanted, benefited from the same clothes and my mother was able to effectively ensure that we were always looked after and happy despite the atypical family structure. 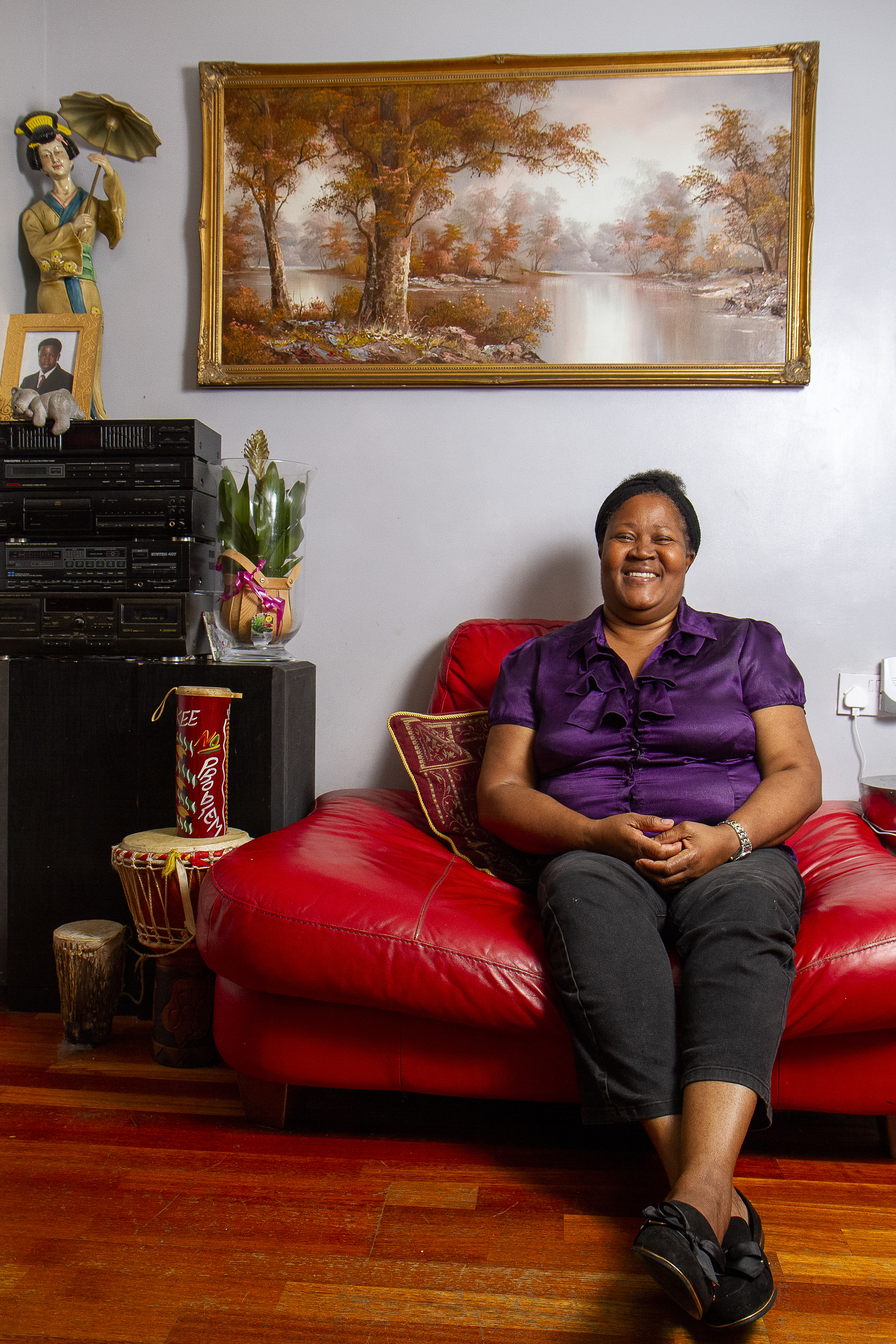